Back to all posts

What Is a "Dog Person" 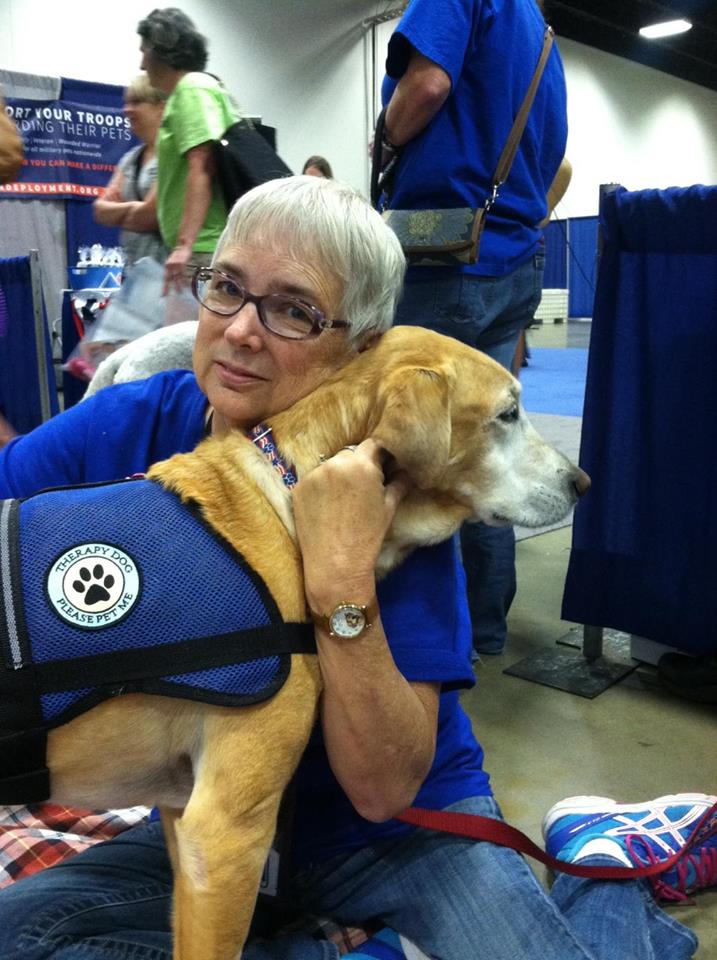 According to the 2012 U.S. Pet Ownership & Demographics Sourcebook, over 36% of households in the United States own dogs. Because many are multi-dog households, that translates into over 43 million dogs living among us. That’s a lot of dogs! So it might seem logical to say we are a nation full of “dog people.” Not necessarily. It depends on how you define a “dog person.”

You see, to me, a “dog person” is so much more than just a person who has a dog. A dog person not only has or “owns” a dog, but becomes so connected to the dog in his/her life that he or she wouldn’t be who they are without a dog in their life. We lost such a person last week. Linda Wandrick of Widewater Linda walked through the doors at my dog training facility over eight years ago with her very active, rambunctious yellow Labrador Retriever puppy named Muffin, who I later affectionately dubbed “my Muffskins.” Throughout that time, I watched her take that puppy from your typical high strung, pulling on the leash, scooting around with the zoomies young Lab to an exceptional therapy dog that people marveled at. I do not think her journey was any kind of preconceived notion. To the contrary, she started taking dog training classes for the same reason most others do. She wanted a dog she could walk without pulling her arm out of her socket and would come back when called. No, this all happened because it was more so a natural progression that resulted from the strong bond and mutual love, respect and devotion the two built through the years. Mind you, I am definitely not saying this happened by accident. Absolutely not. Linda put major effort into building this partnership and relationship with Muffin. It was come by from her seizing every opportunity to train, socialize and yes, just have fun with her dog. She participated in everything she could. In fact, I can't even remember a single Christmas party, Halloween costume party or major event held at our training facility or in the Stafford community that Linda had not been present. Muffin had more costumes, more decorative dog collars and leashes, fit for any occasion, than any dog I have ever known. She was Linda’s best friend. That’s a dog person.

There are many things I can't tell you about Linda Wandrick. I don't know her favorite color. I don't know her favorite movie, TV show, or even where she was born. But here is what I do know. She was kind. I never heard her utter a harsh word or even insinuate anything negative about any other person. Ever. She was giving. She logged hundreds of hours in therapy dog work with Muffin and the two became a fixture at Stafford Hospital, spreading smiles to help others feel better. She loved her human family too, always speaking highly of them and often brought them with her to dog events. She even got her adult daughter Sharon to start attending training classes with her own dogs as well. She had a great laugh. It was one of those deep, down in the belly gurgling laughs that you never forget. And lastly, she was the quintessential dog person. The connection she had with Muffin, who also passed away less than 2 years ago, was as strong a bond between a human and dog as I have ever seen and that wasn’t a fluke because she was well on her way to cultivating a similar bond with her newest Labrador Retriever, Willow. Heaven not only gained an angel. It gained a dog person to help out with all the dogs at the Rainbow Bridge.